An amazing feature of Orx is the ability to have a separate Viewport, display a scene in it, and have that scene become rendered to a separate texture.

We can take this texture and use it for other purposes like for objects.

What could you use this for?

In order to set up viewport rendering to a texture, you will need the following items as a minimum:

In order for an object to consume this texture you need the following:

Any game object can receive the texture, just like another texture. It's just a texture.

Once you have a project, start by creating a secondary viewport and camera:

We'll set the BackgroundColor to something that isn't transparent, just so we can see the boundaries of the viewport.

The position will be set to the bottom left for the moment so we can see it working.

This viewport camera will only see objects that are set to the texturegroup group. So if the camera sees it, it'll be rendered to the texture.

Now to create the TextureViewport in the Init() function.

An Object to display in the Viewport Camera

Next we need an object to appear in the second viewport's camera so that there will be something written to the texture other than brown pixels! The default Logo Object from the project generator will do. It is currently defined as:

This will currently render to the regular game viewport. Change it so that is now renders to the secondary viewport:

Run this and the Orx logo will be spinning in the secondary viewport, as a green box in the bottom left hand corner of the screen. 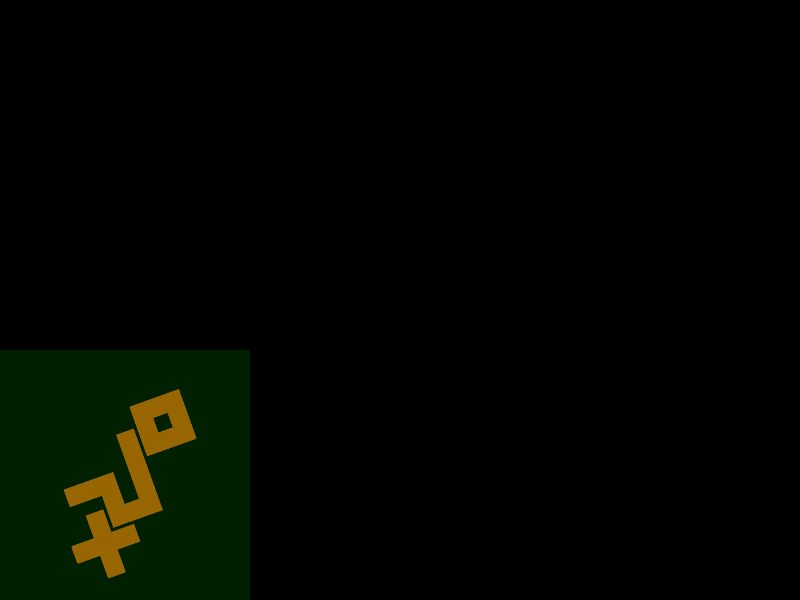 Viewport to Render to Texture instead

To make the viewport render to a texture instead of the screen, we supply the TextureList property to the TextureViewport:

So that it becomes:

If you run your code now, you will get a black screen. Believe it or not, things are working well, but there is no way to visually tell anymore.

We're going to make three objects for our game area, and each object will use the generated texture.

We'll start with a overall Scene object that uses a track. The track will create our three objects for us, a second apart:

We need to define the GraphicUsingGeneratedTexture section. This is where it all comes together:

Then in code, add the line to create the Scene itself:

Simple right? The graphic that our three game objects are using is the one that our secondary viewport is generating (GeneratedTexture). As the logo turns, the texture is being updated on our game objects. Very neat! Also worth noting that our objects are scaled to 0.5. Like any texture, it will scale with our object.

Now to make things just a little nicer, let's give the objects a nice fade in and some movement: 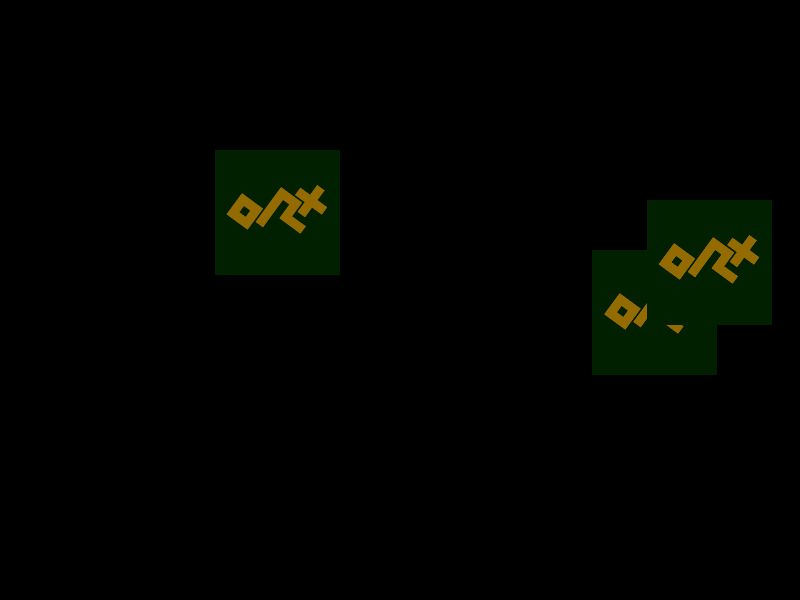 That looks much nicer now. And we're done. You can do amazingly complicated effects with this technique. Enjoy.